Get on our auctions preview list for first looks, process shots, and teasers
[activecampaign form=42]


People ask, “Why are there often no eyes in the people you draw?”
“Because eyes are seen as windows to the soul, if I take that window away, how do you read the vessel?
It becomes a matter of what the viewer puts into the vessel…
It becomes a reflection of the viewer’s nature.”
Allen
Since starting his professional career in 1992, Allen Williams’ grew his artistic voice beyond his impressive client list. Sought-after by game companies to book publishers, we are thrilled to have his work regularly on EDO and now as part of our growing Auction family. Allen began working with CCG companies in the early 90’s as he continued to polish his skills in figurative representation within his personal work. As his collectors and client list grew so did his style and skill throughout the years. His main focus is now on his personal work but also includes concept work for film and television.

Allen’s influences range from the classical figurative work of John William Waterhouse and Norman Rockwell to the highly imaginative art of Zdzisław Beksiński and HR Giger.
And now, revealing...

I am the guardian of Being
I am the Shepard in the Realm between what you were
and what you may become
In that moment of change when something is lost
and something is gained
it is my scythe that makes your way safe.


The Book of Covenants

Bearer of the Lost to the Gate of Being.

“I give you freedom from that which was so that you may yet be.”

This auction is closed 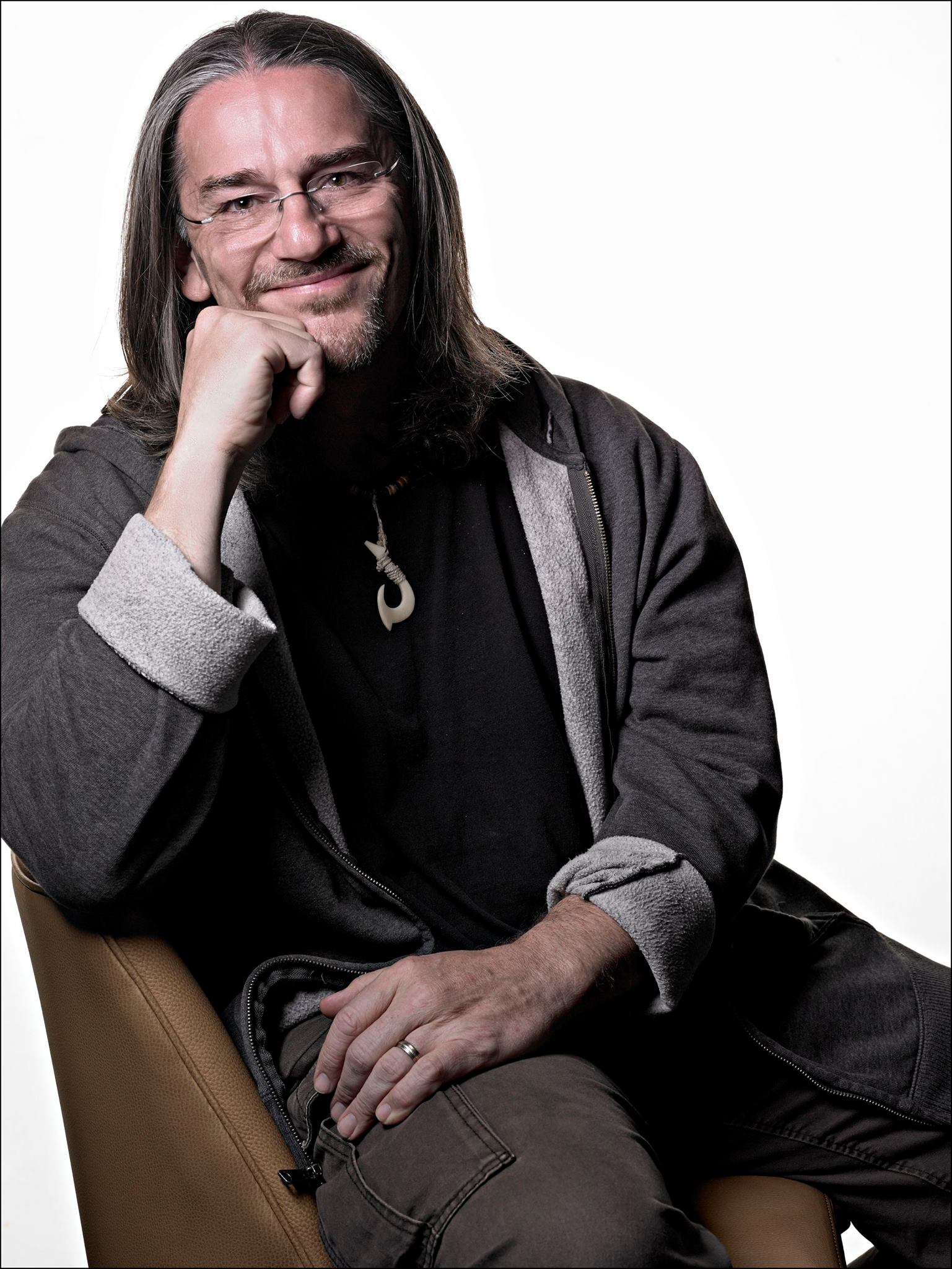 Allen Williams is an award winning illustrator, concept artist and writer. From a young age he felt at home with a pencil in his hand drawing constantly. After starting college he found himself painting or drawing more than his assignments so he made the plunge and for over 25 years has applied his talents to everything from illustration for gaming companies, book covers, concept work for major motion pictures and television and personal work on display in galleries and shows across the United States, Europe and Asia.