Einiosaurus, meaning “buffalo lizard” (“eini” from the Blackfoot Native American word for buffalo), lived in the Late Cretaceous period, around 74 million years ago, in Montana.  Its most noticeable traits were its curved forward nasal horn and the two large horns at the top of its crest.  There have been many skeletons of Einiosaurus found together in Montana in areas that show flooding or landslides.  This means that Einiosaurus was most likely a herding animal, which is slightly unique since Triceratops and other ceratopsians are known to be loners.  Einiosaurs was about 15 ft long and weighed about 1.3 tons.

I always picture ceratopsians as the steer of prehistoric times, so I wanted to depict them trudging through difficult times, ever moving forward, nothing stopping them. 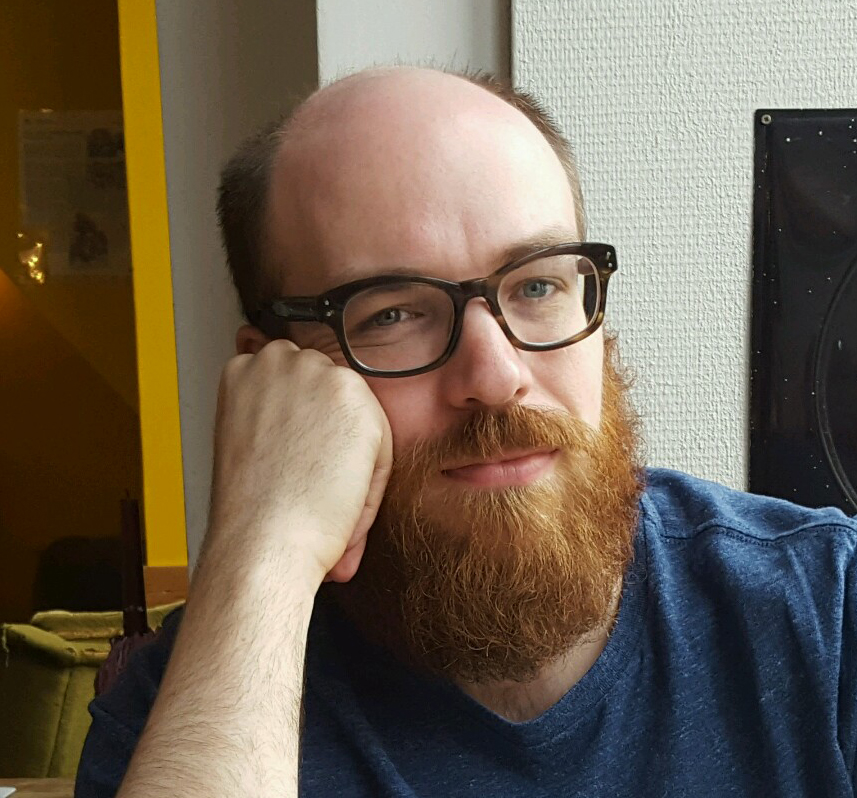